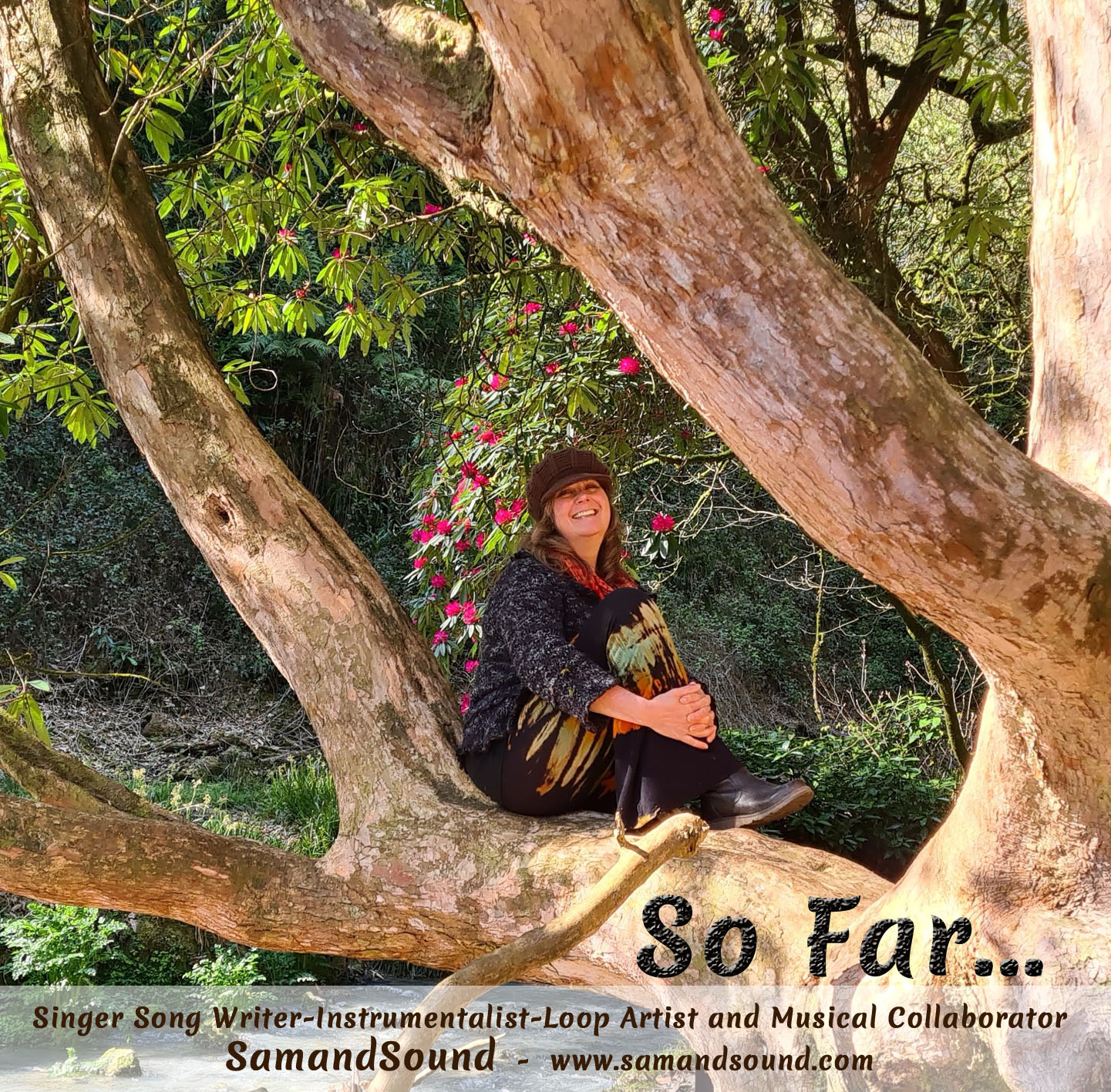 So Far...
This album represents a journey of musical growth, influenced by changes. emotions and challenges that life has presented. Unless otherwise credited, As an instrumentalist the music is all formed using instrumental resources. Such as Viola, Kamele N'Goni, Native American Flute, Rav drum, Hand pans, various ethnic drums and of course voice. No digital instruments.

"This album has been 4 years in the making. although the singer songwriter elements probably started in my teens 40 years ago with 'The Queen of Sheba'

Earlier songs were never created for albums. but here they are. Then recent opportunity came to allow time in my home recording studio. Perfection is not the goal. but being able to learn, create and then share is both fulfilling and now I learn, a necessary part of my life. I have found my 'Happy Place'."
This Album is of varying styles, you will find original songs, instrumentals and a few collaborated creations. Mostly self recorded or re mastered during lockdown, however, credit must also go to Hangover Hill Studios for earlier works dating back to 2018 and 2019. Additional credits can also be found along with song lyrics, on each song for the wonderful skilled people I have had the pleasure to create with.